Austria is my country of origin where I grew up. 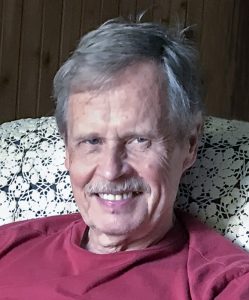 I am also married and father of two grownup children.

In 1999 I had joined the Montreal Zen Center. Ever since I have been a student of Zen under the guidance of Albert Low, its Teacher-director.

After my retirement as a psychiatrist in 2007 I got interested in photography. A few years later, disillusioned with the limitations of conceptual photography, I discovered the unique fit between Zen practice and the practice of contemplative photography.

Zen meditation transforms not only the way we live but the approach to photography as well.